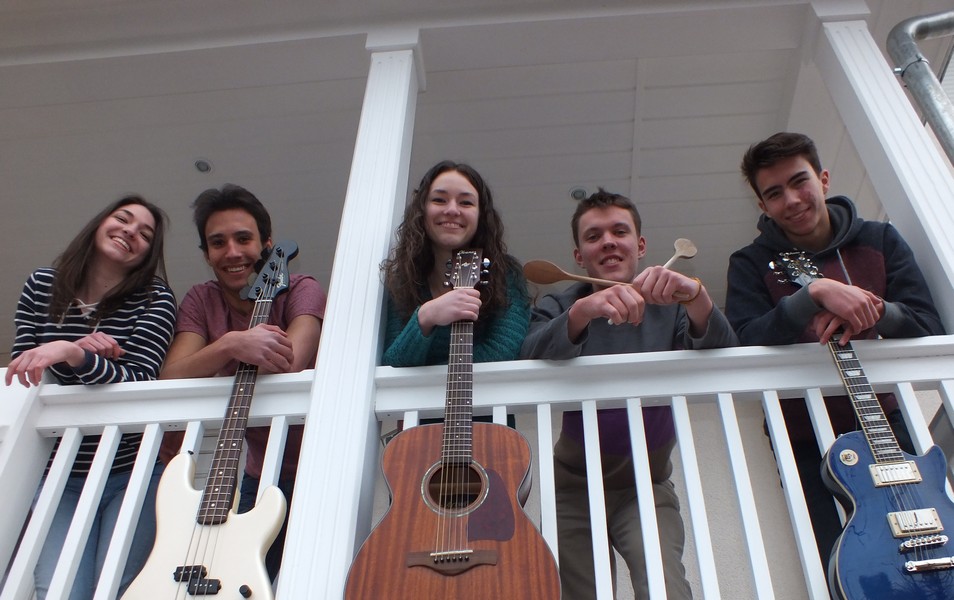 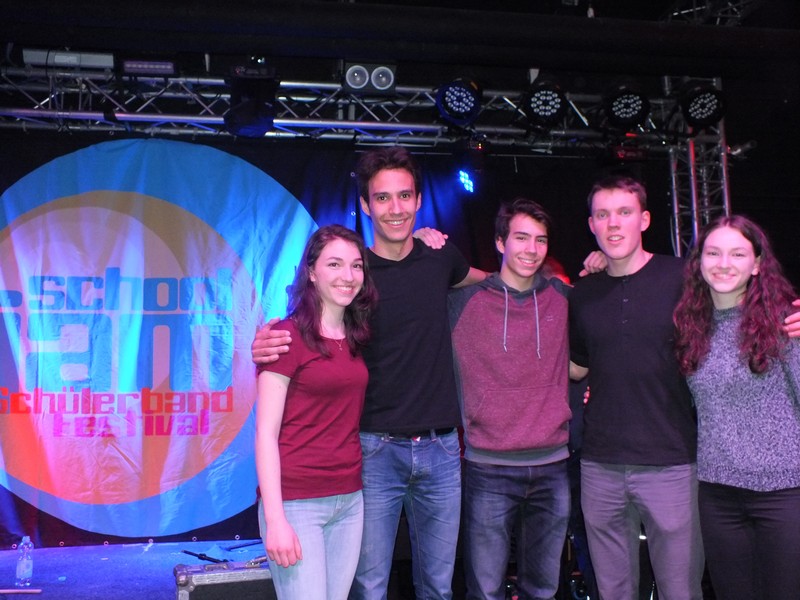 SISS school band "E.P. Street" won the regional finals of SCHOOL JAM last Thursday evening in „DAS BETT“ in Frankfurt. It was half past eight when the band leader of AberHallo, winner of SchoolJam 2016 and this evening also presenter of the regional finals in „DAS BETT“ in Frankfurt, asked the audience for a drum-roll to underline the dramatic atmosphere when he finally announced the two winning bands of the evening: „And the second band that most impressed the jury this night is: E.P. Street!“ 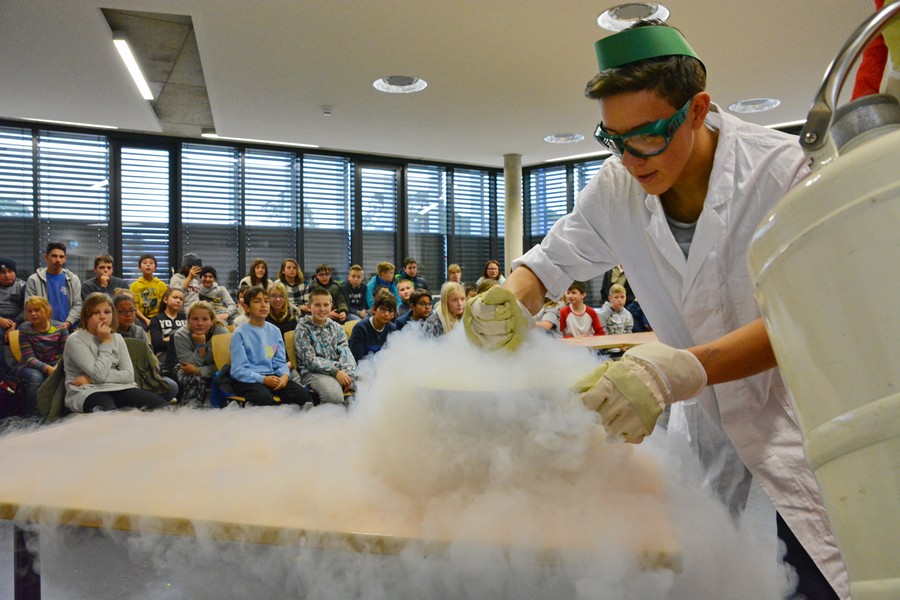 On the evening the 9th of November year 11 had their IGCSE ceremony during which all students who had passed the exams received their certificates. The events started off with speeches from Mrs. Martini-Appel, Mr. Szartowicz and Mr. Scheuerpflug. Next the students were called to the stage to get their certificates. 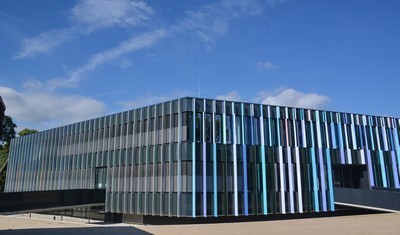 The students at the International School outperformed themselves in this year's IGCSE exams in May/June. Compared to the worldwide average of scores both in the categories "achieving a C or above" and "achieving an A or A*" the results were better for all the subjects!