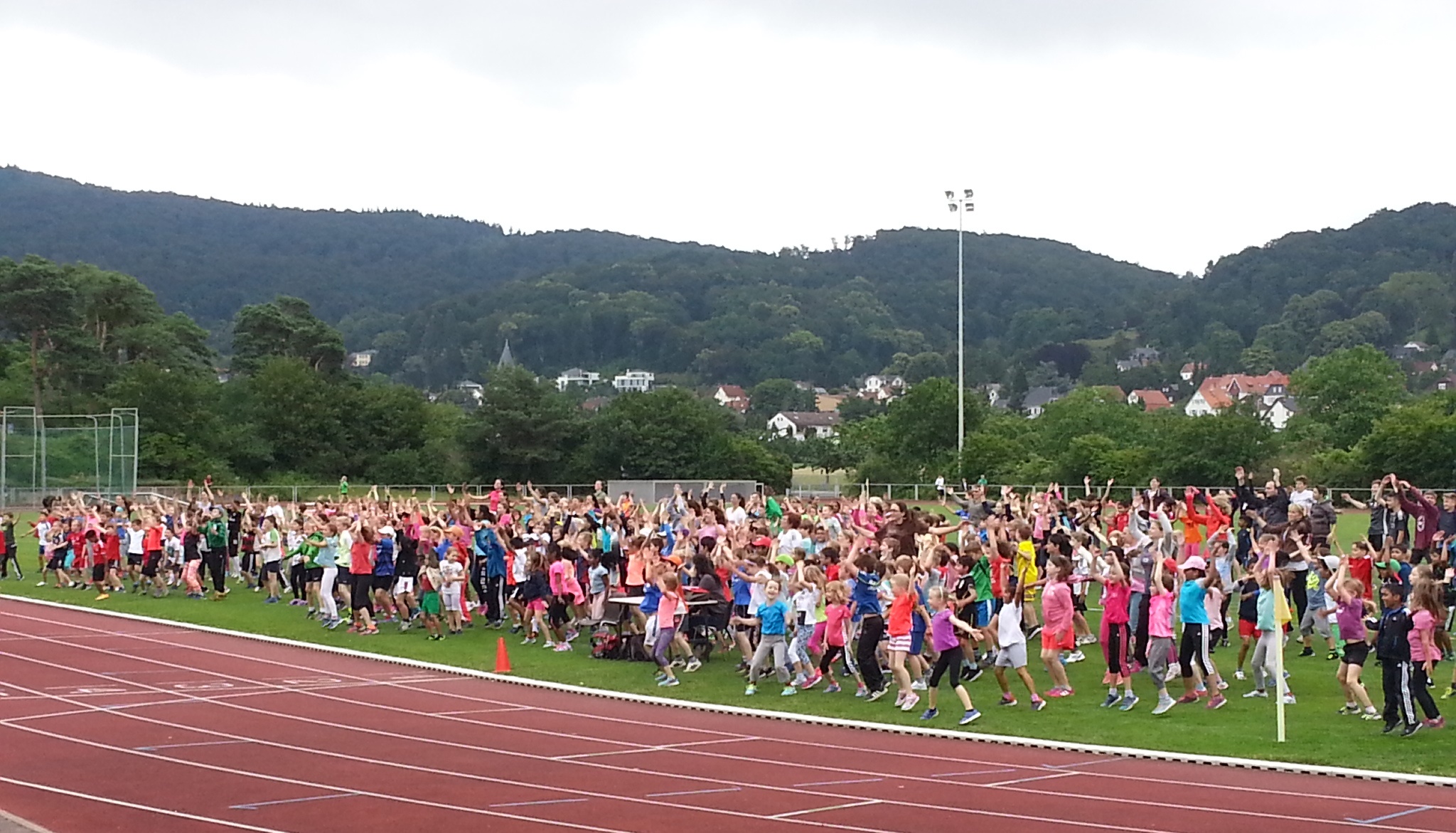 Together with the German Grundschulzweig, the SISS Primary children participated in the Bundesjugendspiele 2016 with great enthusiasm. Despite the typically “British” weather, the children achieved amazing results including many personal bests.

24 children received the “Ehrenurkunde”, a special award for outstanding achievement, signed by the German Bundespresident.

The morning was rounded off with a refreshing treat after the fun relay – ice-creams for all children, student helpers from the Y9 sportsclass of the German Gymnasialzweig, parent helpers and staff.

Our thanks go to all parents and student helpers who supported us before, during and after the event! 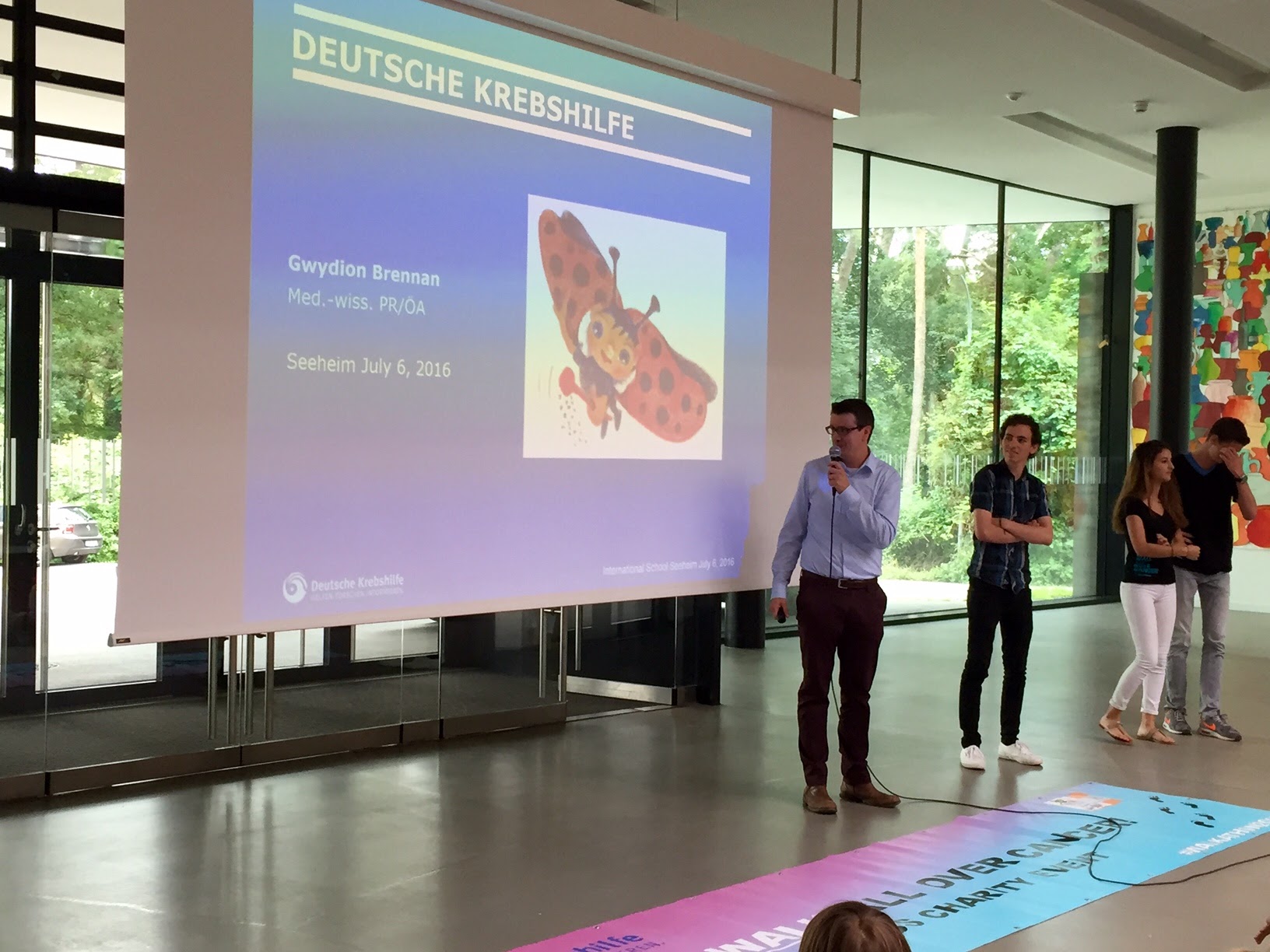 We would like to thank all parents and participants for your support of this year's walkathon, it was another tremendous success thanks to all of you! For German Cancer Aid, your efforts raised €10,050! We are so proud of all of you! This year, as you know, we were able to include a great group of 6 year 11 CAS students. They were a welcome addition and definitely breathed new life into the fun-filled event. CAS student involvement will continue in future walkathons.